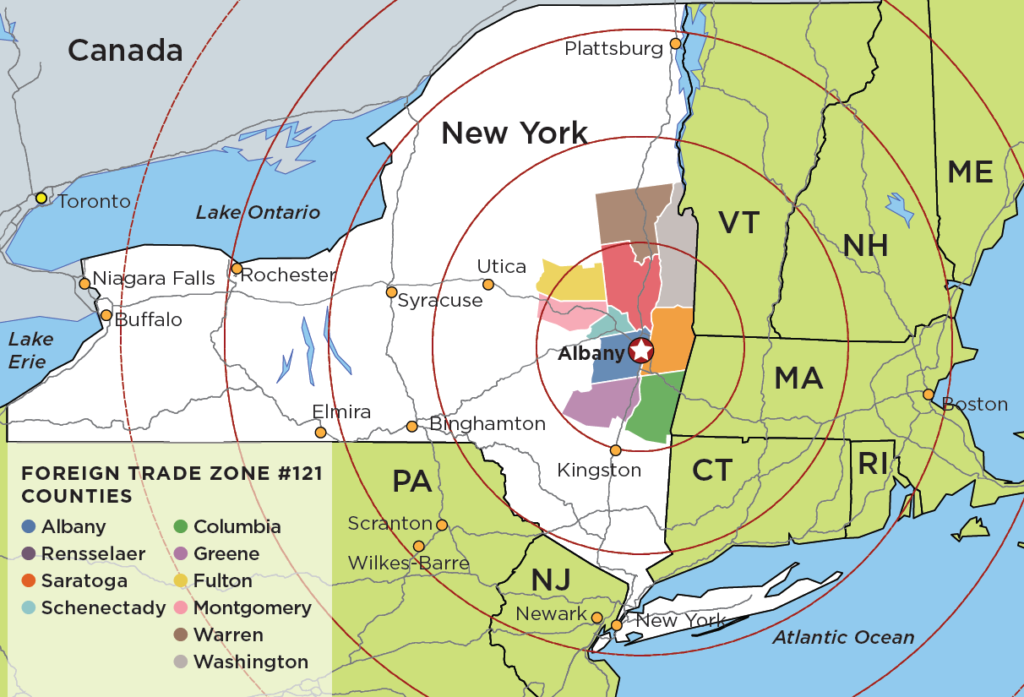 A Foreign-Trade Zone is a secured, designated location in the United States, in or near a U.S. Customs Port of Entry, where foreign and domestic merchandise is generally considered to be in international commerce (i.e., outside of the U.S. Customs territory). 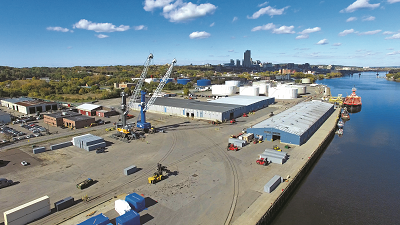 A site which has been granted zone status may not be used for zone activity until the site has been separately approved for FTZ activation by local U.S. Customs and Border Protection officials. Once approved, zone activities remain under the supervision of Customs and are subject to spot checks and periodic inspections at any time. Although FTZs are considered in international commerce, FTZ sites and facilities remain within the jurisdiction of local, state and/or federal governments and agencies.

CDRPC, the Center for Economic Growth, and the Port of Albany hosted a joint webinar on May 18th detailing the benefits of Capital Region’s FTZ 121 for importers and operations. National FTZ experts at ISCM reviewed exciting facts and popular myths about the program and provided insight into how the program might apply to Capital Region operations.  ISCM is a Washington, DC based consulting firm with unmatched experience in Foreign-Trade Zone (FTZ) applications, setup, technology, and regulatory agency insight.

Watch the Recording of the Webinar Here 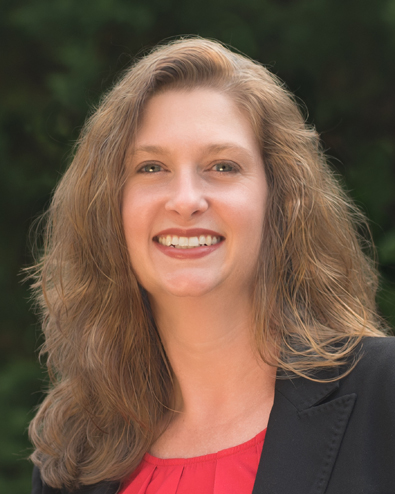 Since the beginning of her career as a consultant delivering custom software development projects, Melissa has always had a talent for translating complex business needs into technical solutions. Today, she is sought after for technology solutions that drive savings for importers, exporters, and FTZ operators while compelling trade compliance.

Melissa has a deep background in global trade and Foreign-Trade Zone management with a specialty in software and software interface development and implementation. Prior to joining ISCM, Melissa was Senior Vice President at Integration Point, a leader in Global Trade Management and FTZ software, which was acquired by Thomson Reuters in 2019. Melissa joined Integration Point in its infancy, and executed implementations and software delivery of the flagship FTZ product for petroleum, manufacturing, and distribution clients. Over her years at Integration Point, Melissa has worked with companies in all industries to automate their import/export operations and find savings in their trade compliance function. She combines her technical and trade compliance expertise, as well as her experience with a variety of import/export scenarios, to deliver global trade compliance solutions.

Melissa is a longtime member of the National Association of Foreign-Trade Zones (NAFTZ). She currently serves as Chair of this association, the largest organization of Foreign-Trade Zone professionals in the United States. Over the past 2 decades, Melissa has served as chair of the Automation Committee and the ACE Task Force, numerous Working Groups, and holds the association’s Accredited Zone Specialist designation. She also serves as the Chair of the FTZ Committee of the Trade Support Network, which provides a forum for the trade community to provide recommendations and input on customs automation and modernization.

Based on her industry liaison work with US Customs and Border Protection (CBP) and other government agencies regulating international trade including FDA, APHIS, FWS, NHTSA, EPA and CPSC among others, she has a unique perspective of the issues and challenges driving trade compliance-related technology. She is a regular speaker and trainer at public and private industry events and trade seminars on the subject. 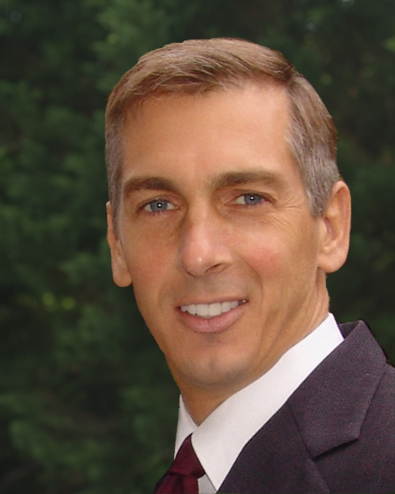 Sean Lydon’s international career includes import/export compliance and Foreign-Trade Zone operation in some of the largest ports in the United States. He founded ISCM Inc. in 2011, a consulting firm which specializes in the unique challenges of organizations with global supply chains, and capitalizes on over 25 years of experience with government compliance in commercial and defense environments.

As President and General Manager of domestic and international operations including Matthews Brand Solutions-Americas, Precision Circuits Inc., and Sony, Sean understands the C-suite decision-making process. ISCM leverages that broad experience managing organizations that have garnered awards for their performance on projects such as the F-22, Space Shuttle, and Global Positioning System Satellites. An ACI Expert Speaker, Sean is a regular presenter at seminars and conferences addressing international trade and compliance, and has served as a member of the Board of Directors of the National Association of Foreign-Trade Zones (NAFTZ).

Sean initiated a Foreign-Trade Zone in Los Angeles in half the normal time by leveraging contacts in another port to meet the enhanced security requirements of the nation’s largest seaport. This project not only reduced costs but also reduced the amount of time required to transport over $5B in goods into the United States from Asia. FTZs he has established and supports operate in both the manufacturing and distribution FTZ environments, enlisting air, truck, rail, and sea transport and in electrical and electronic materials, apparel, and consumer goods industries.

Sean has extensive experience completing successful projects to improve international supply chains. For example, he analyzed shipping data, available production locations, and market dynamics to restructure the supply chain for an emerging consumer goods business which saved over $40 million in freight costs in its first year of operation.

Sean assembled a talented team to develop, introduce, and successfully pass legislation in the US Congress to suspend the duty disparity created by NAFTA on US-produced electronics. He has secured favorable US Customs rulings to expand the use of inverted tariff provisions and generate significant supply chain savings.